Lamar Stevens is a small forward for Penn State Nittany Lions and one of the biggest young basketball talents in the United States. If you’re looking to create a fan page for Lamar Stevens, LamarStevens.com premium domain is all you will ever need to start off your website.

Lamar Stevens is one of the most promising young talents in the college basketball, where he plays for Penn State.
He has been ranked by many as a future star, meaning he is most likely going to enter the NBA sooner or later, and when he does, you could have an extremely rare and sought-after domain name on your hands.

It’s only the matter of time before Lamar Stevens blows up, and when he does and becomes widely popular, you could have the most premium domain dedicated to him in your possession.

Invest in LamarStevens.com premium domain today and create a fan page or keep ahold of it for the day Stevens becomes a superstar. The choice is yours. 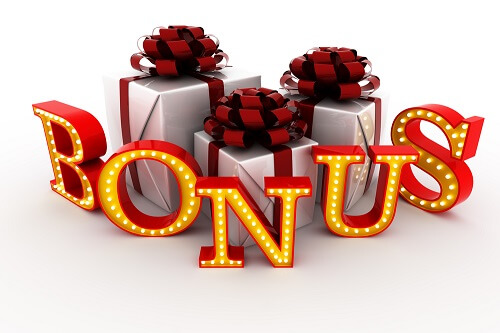